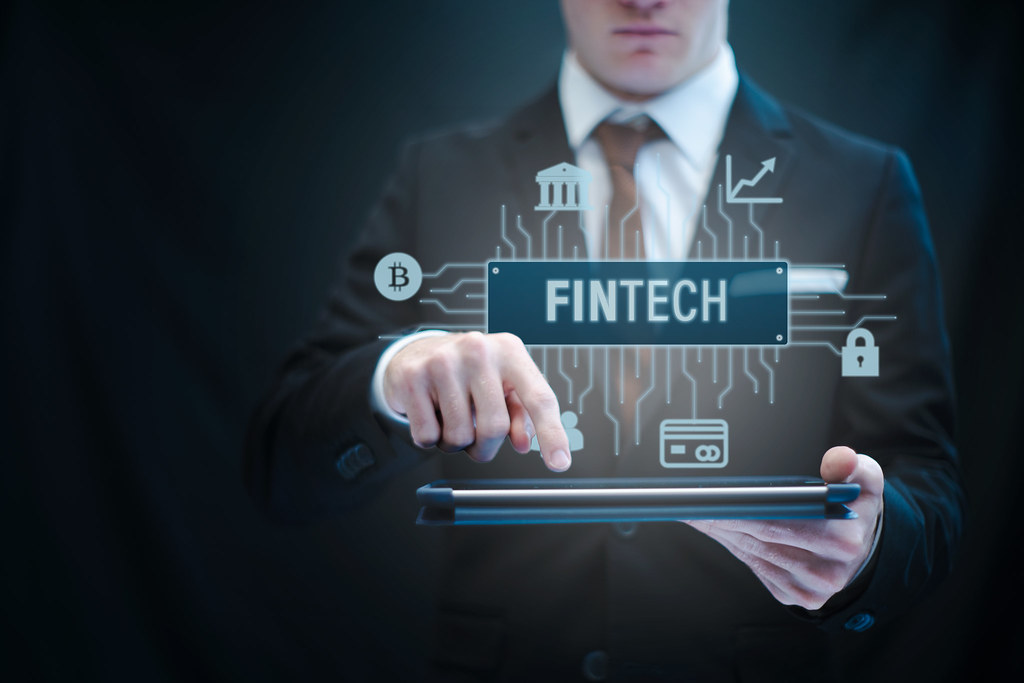 According to the Pulse of Fintech H2’20, a bi-annual report on global fintech investment trends published by KPMG, overall global fintech funding across M&A, PE and VC was US$105 billion across 2,861 deals in 2020: the third highest level of investment in fintech ever.

With the exception of M&A – which saw deal value drop over 50 percent (from $130 billion in 2019 to $61 billion in 2020) – the overall fintech market proved remarkably resilient in 2020 despite a broad array of uncertainties, from the global pandemic to the US presidential election. Following a short COVID-19 driven pause in H1’20, fintech investment bounced back strongly in H2’20, more than doubling from H1’20 ($33.4 billion) to H2’20 ($71.9 billion). The US was the dominant benefactor for fintech investment in 2020, while the payments space continued to dominate investment from a sector perspective.

“A number of sectors floundered given the challenges of doing business in a pandemic environment,” said Anton Ruddenklau, Global Fintech Co-Leader, KPMG. “Fintech, for the most part, was not one of them. COVID-19 has been a catalyst for many fintech business models – a real proving ground given the accelerated demand for digital offerings coming from consumers and businesses alike. Payments and e-commerce platforms were particularly hot areas of investment, in addition to cybersecurity, given the increasing use of digital platforms.”

Europe sees record-breaking VC investment even as M&A dries up
Overall fintech investment in the EMEA region dropped from $61.5 billion in 2019 to $14.4 billion in 2020, driven by the lack of mega M&A deals such as the $42.5 billion acquisition of Worldpay in 2019. With the exception of M&A activity, the European fintech market was very robust. A record quarter of VC investment in Q3’20 ($3.1 billion) helped drive annual investment in EMEA to a record high of $9.25 billion.

Total investment in Asia sinks to six-year low of $11.6 billion

Overall fintech investment in the Asia-Pacific region dropped from $16.8 billion in 2019 to $11.6 billion in 2020 – a six-year low. After the $3 billion raise by Gojek in Q1’20, the increasing uncertainties created by the pandemic drove a large amount of investment away from emerging markets like Southeast Asia, particularly in the second half of the year.

China saw US$1.6 billion of investment in 2020, a decline that reflects the maturity of China’s payments market which is dominated by a small number of tech mega giants as well as the ongoing regulatory changes occurring in the country. One area of growth for fintech investment in China is insurtech.

In H2’20, Shuidi – a crowdfunding platform focused on medical expenses – raised two rounds totalling US$380 million. Digitalization is the current buzzword in China’s insurtech industry; digital transformation of the insurance industry is being driven by a combination of the government, insurance companies and technology companies.

As a result, insurance service providers are likely to see structural reforms continue, with more emphasis being placed on risk prevention through innovative methods that would lower risks.

A bright future for fintech projected, with exits on the horizon

In addition to payments and platform models, B2B solutions will likely be a very hot area of investment globally in 2021, including such areas as embedded finance and ‘buy now, pay later’ solutions. Blockchain is also expected to gain traction as blockchain-based solutions and digital asset offerings become more mainstream.

“Given the strong valuations that tech companies are getting in the public markets, exit activity is going to increase significantly in 2021, particularly in terms of IPOs. Already in H1’21, we’ve seen a number of unicorn fintechs looking to go public – whether through traditional IPOs or through SPACs – and we’re likely to see more,” said Ian Pollari, Global Fintech Co-Leader, KPMG.

“We’re also going to start seeing a rebound in M&A activity across the board as smaller fintechs consolidate, incumbents look to acquire capabilities to speed up their digital transformation efforts and larger fintechs embrace M&A as a mechanism for growth.”