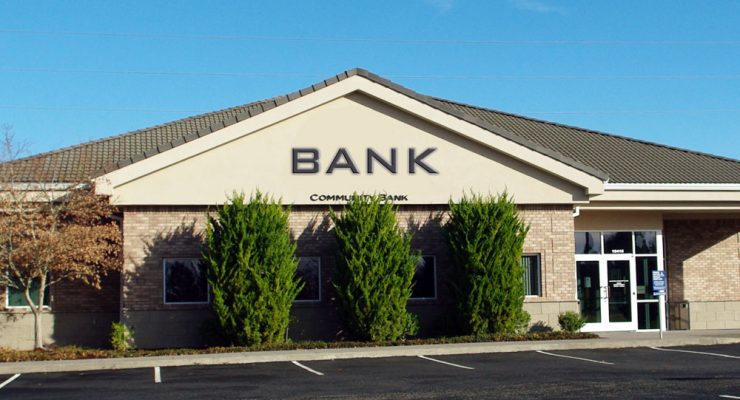 The stimulus package, like its two predecessors aimed at providing relief for individuals and businesses hindered by the Covid-19 pandemic, includes another round of funding for the Paycheck Protection Program (PPP).

The American Rescue Plan includes $7.25 billion for PPP loans as well as a number of changes to make it easier for the smallest of businesses to gain access to the funding. END_OF_DOCUMENT_TOKEN_TO_BE_REPLACED

According to the Pulse of Fintech H2’20, a bi-annual report on global fintech investment trends published by KPMG, overall global fintech funding across M&A, PE and VC was US$105 billion across 2,861 deals in 2020: the third highest level of investment in fintech ever.

With the exception of M&A – which saw deal value drop over 50 percent (from $130 billion in 2019 to $61 billion in 2020) – the overall fintech market proved remarkably resilient in 2020 despite a broad array of uncertainties, from the global pandemic to the US presidential election. Following a short COVID-19 driven pause in H1’20, fintech investment bounced back strongly in H2’20, more than doubling from H1’20 ($33.4 billion) to H2’20 ($71.9 billion). The US was the dominant benefactor for fintech investment in 2020, while the payments space continued to dominate investment from a sector perspective. 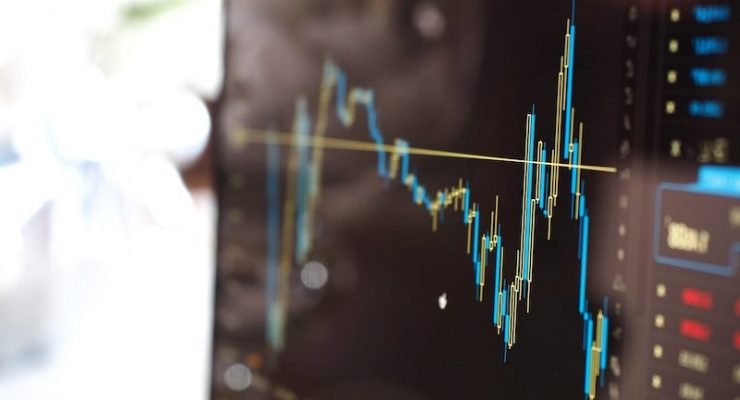 Business leaders are focussing on navigating the immediate impact that COVID-19 has across supply chains, revenue and profitability, while reconfiguring capital allocation and M&A plans for the post-crisis world, according to the 22nd Edition of the EY Global Capital Confidence Barometer (CCB22).

Almost three-quarters (73%) of respondents to CCB22, a survey of more than 2,900 C-Suite executives globally, expect COVID-19 to have a severe impact on the global economy in the form of supply chain disruption, as well as declining consumption.

At the same time, executives are reviewing their operating models in response to the crisis. The increasing shutdown of activity in many parts of the world has exposed vulnerabilities in many companies’ supply chains, with over half (52%) taking steps to change their current set up and 41% investing in accelerating automation. END_OF_DOCUMENT_TOKEN_TO_BE_REPLACED 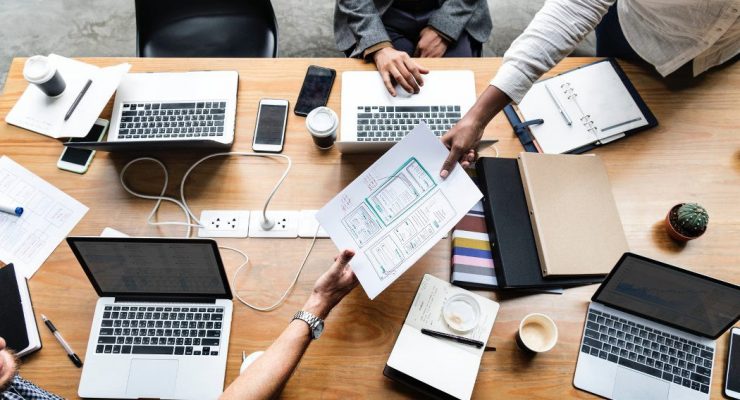 Despite global uncertainty resulting from a number of ongoing events including the COVID 19 pandemic, the US presidential election, Brexit negotiations and trade tensions between the US and China, global VC investment remained very robust in Q4’20, with $80.8 billion in investment across 5,418 deals. According to the Q4’20 edition of the KPMG Private Enterprise Venture Pulse report, this strong performance helped drive annual global VC investment to $300.5 billion – the second highest level of global VC funding ever, next to 2018 ($329.7 billion).

VC investment in the Americas and Europe was also strong during Q4’20, helping propel both jurisdictions to annual record levels of VC investment; the Americas attracted $164.3 billion in VC funding during 2020 – including a record $156.2 billion in the US, while Europe saw $49 billion during the year. END_OF_DOCUMENT_TOKEN_TO_BE_REPLACED